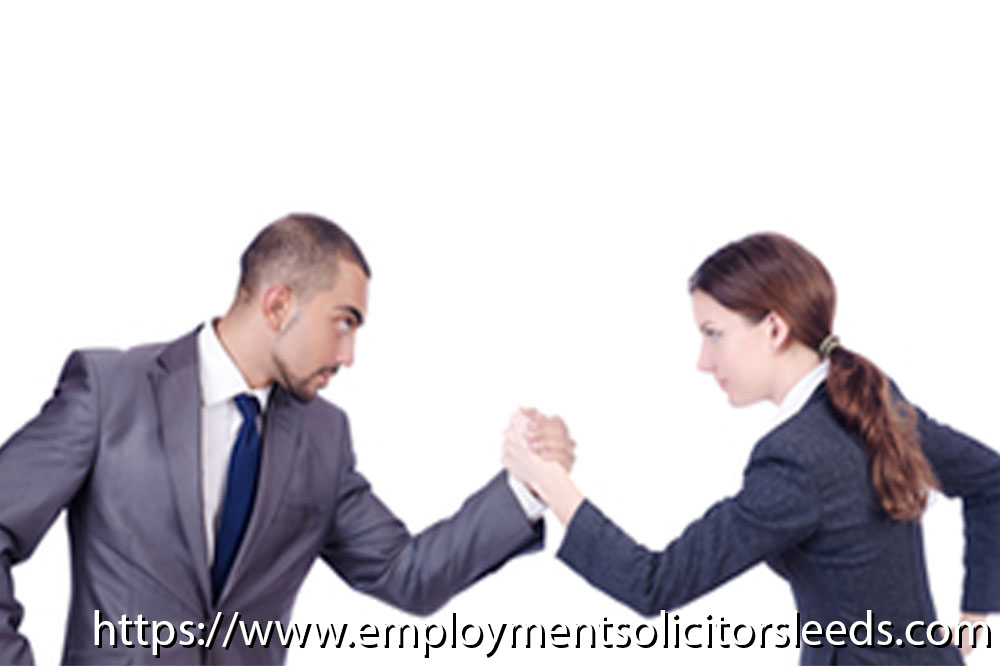 What Is Sex Discrimination?

The Equality Act 2010 set out legal regulations to cover acts of:

These acts of sex discrimination outline unacceptable workplace behaviour within employment. The laws apply to both men and women of any age.

Direct sex discrimination happens when an employee is treated in a less favourable manner than a member of the opposite sex under equivalent circumstances.This covers any action towards the victim due to their sex, their perceived sex, or their association with somebody of a particular sex (known as direct discrimination by association).

Sex harassment is an area of unwanted conduct related to a person’s sex. This type of harassment relates to which sex you identify as. Sex harassment can be considered to bedistressing, humiliating or offensive.

Often in these cases, the perpetrator will make attempts to be excused from sex or sexual harassment due to a mix up in poorly perceived or received jokes,and office banter, claiming they were within the realms of social workplace behaviour. However, if the recipient of the act or behaviour finds it intimidating or upsetting, it must be considered as a possible cause of harassment and be investigated as so. Both the actions of the perpetrator and the reaction by the recipient will be taken into account for what is acceptable and reasonable in each individual case.

Being treated unfairly after making a complaint of sex discrimination is an act of victimisation. Whether the initial complaint takes the form of court action, an employment tribunal or merely standing up for your rights by other means, victimisation following any of these processes is liable for further prosecution.

Discrimination In Employment And Training

Training opportunities are also liable for sex discrimination. Any impartial behaviour that favours one sex over the other in a training situation will be considered improper. If the training is carried out by an outside agency, then they are liable to sex discrimination in the same way as if internal staff members were to carry out the training themselves.

The Equal Pay Act 1970 covers the legislation of equal pay in regard to sex discrimination. An equal level of pay should be made for comparable roles; whichever sex employee holds the position. If an employee believes there are different pay scales for the same role due to sex, then they are entitled to make a complaint and raise an employment tribunal to investigate the matter.

It must be proved that an equal type of work is being performed, and to the same standard as an employee of the opposite sex receivinga higher salary. It is also appropriate to show work at the same level as an employee in an alternate role to provide a comparison of unfair sex-based pay structures if their role is specific only to them.

Specific roles, for example, include, but are not limited to:

Sex discrimination can occur in cases of care work or positions of responsibility for others. If an employer fails to make exceptions in the flexibility of a role, regarding an employee’s working hours (including part-time or job share options) when having to take care of their children, elderly dependents or disabled adults (including hospital visits or medical appointments) this can also be classed as sex discrimination.

Further to sex discrimination, if an employee is caring for a child or adult with disabilities, then they may also be entitled to claim for disability discrimination.

Inversely, if an employer prioritises flexible working requests from women who require exceptions to be made for childcare or caring responsibilities over men with the same flexibility requests, then this is also sex discrimination.

Sex Discrimination Towards, And By, Men And Women

Sex discrimination isn’t solely designed to protect women. Both sexes of employee hold the same level of legal right as their counterpart.

Your Employer Is Liable For Sex Discrimination Claims

An employer who performs direct or indirect discrimination is liable for their behaviour. They are also liable for criminal action due to discrimination an employee may have received from another employee—including all management and staff.

To avoid sex discrimination in the workplace, an employer should instigate suitable policies to protect both sexes from unfair differences in recruitment, pay, training, promotion, dismissal and redundancy. All terms and conditions should be outlined in the employment contract.

Any possible claim of sex discrimination should be made to your employer. The correct procedure will include either an informal meeting with your manager, whose responsibility it is to raise the complaint on your behalf or to make a formal complaint in writing that can be utilised as proof if the matter isn’t suitably resolved to the complainant’s satisfaction. If this is the case, then an employment tribunal should be raised, where the complaint will be given further attention.

Due to the sensitive nature of sex discrimination, many employees will not feel comfortable returning to work for the same company. In these instances, it may feel like resignation from their role has been forced upon the employee, giving rise to a claim for constructive dismissal.

The Court of Appeal offers compensation guidelines for injury to feelings. Damages can range from less serious cases of £800 to the most serious being awarding up to £42,000.

Please contact Employment Solicitors Leeds for professional and realistic advice regarding your sex discrimination claim. We have a specialist team waiting to guide you towards the best possible outcome and award for your unique situation.